Get involved in the various sporting groups in Hyden and surrounds! 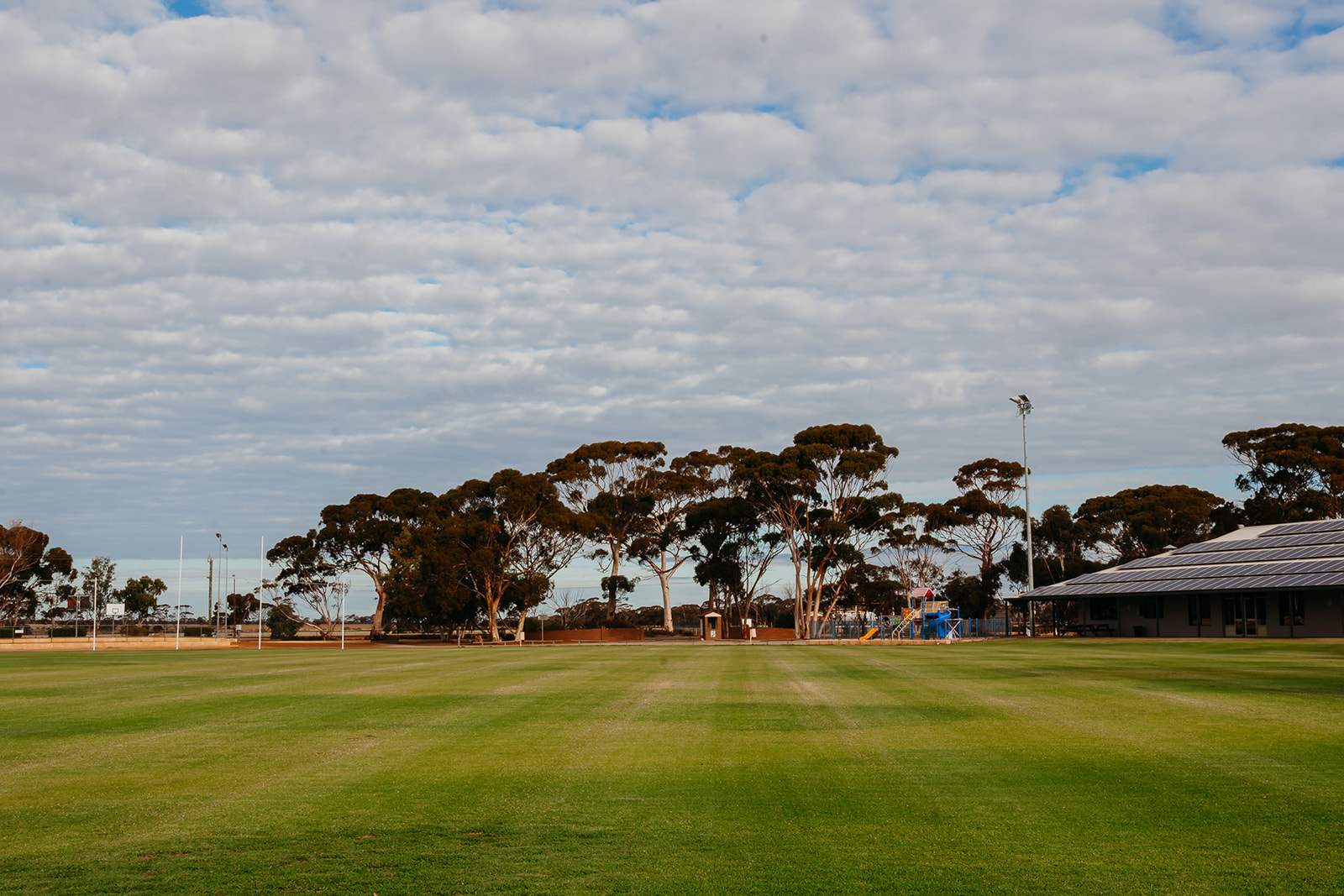 The children enjoy participating in football, netball, minkey, tennis and junior hocket as well as swimming at the local Hyden Swimming Club in the Summer months.

Find out more from the listings below: 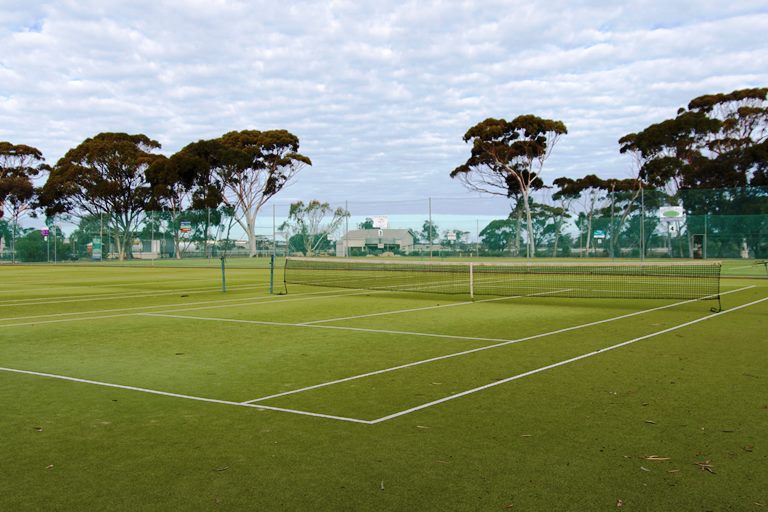 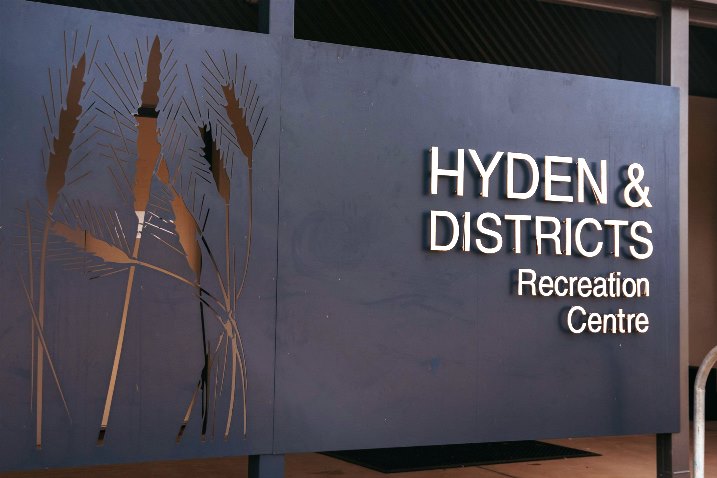 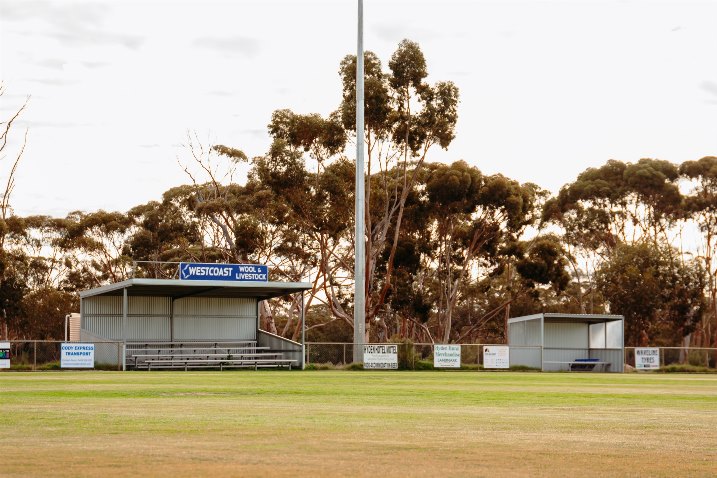 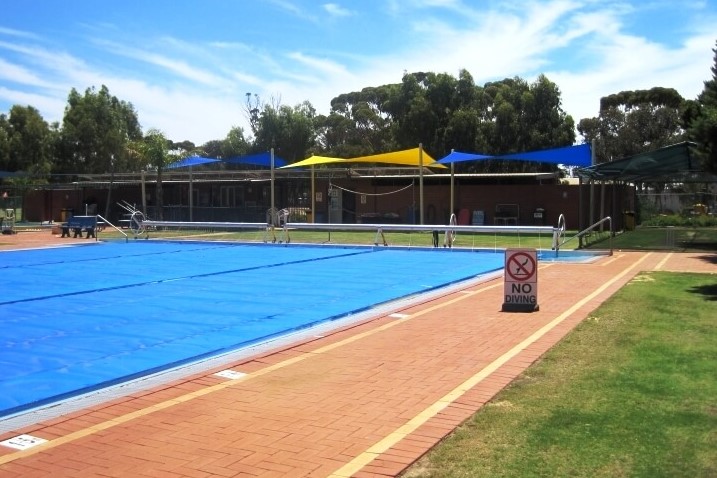